Neha Kakkar Singh is born in 6 June 1988, She is a very popular Bollywood singer.She started her career at a very small age as a religious singer.She participated in the second season of the singing reality show, Indian Idol. She made her Bollywood debut as a chorus singer in the film Meerabai Not Out. She rose to prominence with the release of the dance track "Second Hand Jawaani" from Cocktail (2012), which was followed by several popular party songs, including "Sunny Sunny" from Yaariyan and "London Thumakda" from the 2014 soundtrack album Queen. Apart from playback singing, Kakkar has appeared in several music videos and as a judge on several television reality shows including "Indian Idol".

Regional Karaoke Team
We are here to help. Chat with us on WhatsApp for any queries. 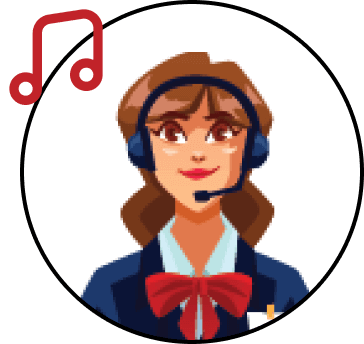 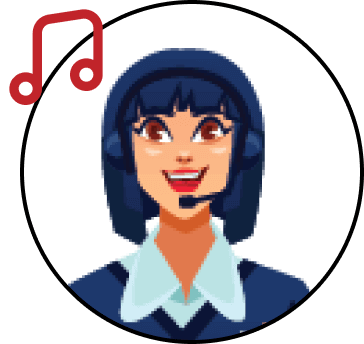