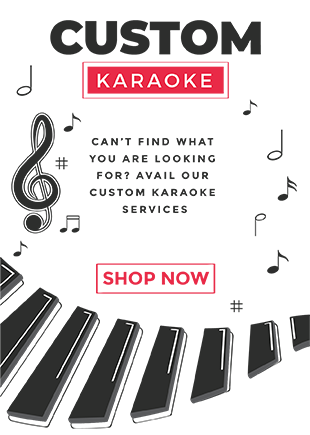 The legendary singer Mahendra Kapoor holds an important place among the premier playback singers of the Hindi music industry. The singer was known for his unique singing style, because of which he won the Metro Murphy All-India singing competition. The competition was a turning point in his career which led to his debut as a playback singer in V. Shantaram's Navrang. He sang the song “Aadha Hai Chandrama Raat Aadhi” in this movie, under the musical direction of C. Ramchandra.